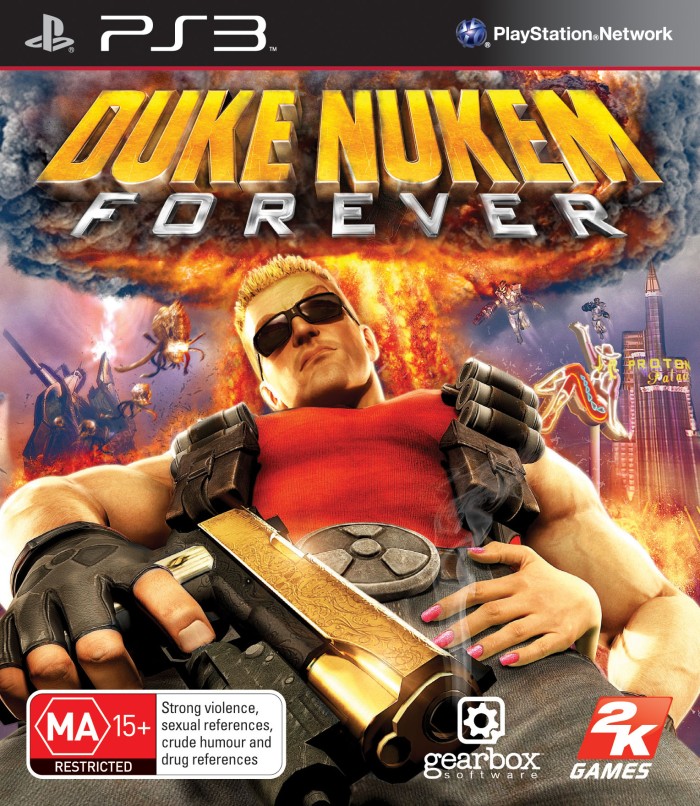 Bad graphics coupled with mediocre gameplay plus the occasional glitch made this game one of the worst.  Did Fringe Fiction mention it was broken?

Broken gameplay mechanics, lackluster zombies, lackluster missions.  Everything with this was one disaster after another. It’s bad news when the demo is broken.

You knew this was one was on the highway to hell when even the demo was broken.  This one hit the bargain bin really quickly!

Took a long time to publish.  It was mediocre at best.  The demo was pretty bad too as there was some glitches and bad ones like getting stuck in the floor. Drake of the 99 Dragons

Did anyone actually play this?

At least this generation of video games isn’t off to a bad start.  Look at this way.